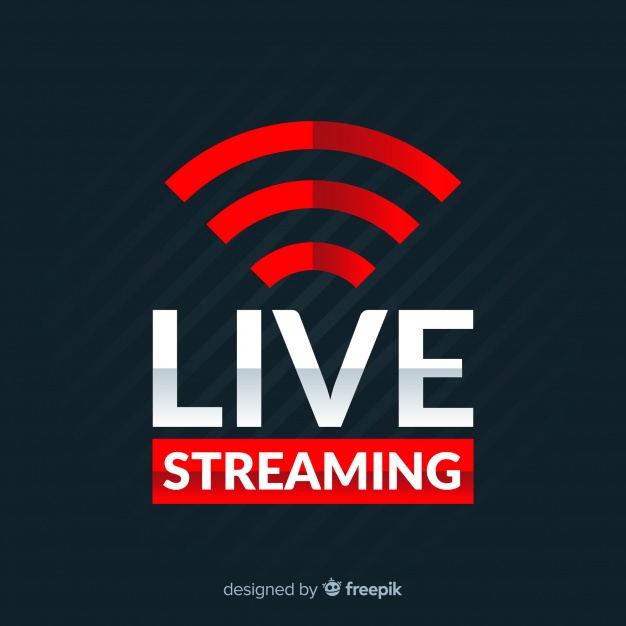 With venues and bars shut down from coast-to-coast, here’s your guide to the best livestreamed music content right now.

UPDATE: This roundup is now weekly — check out all of the livestreams to watch for the week of May 25 here.

As the nation adjusts to the new reality of life under self-quarantine in the midst of the coronavirus pandemic, a number of artists and musical institutions are taking the show online to share some musical joy during these trying times.

With venues and bars on lock down across the country, there are plenty of things you can watch from the safety of your couch, thanks to everyone from Miley Cyrus to the New York Metropolitan Opera and the fine folks at Disney.

While sites like Stageit have been offering up livestream shows for less-known artists for years, the loss of road time has inspired some acts to look for a new, temporary way to bond with fans until a return to normal.

Check out our ever-expanding list of shows and musical events to stream from the comfort of your home.

June 25:  Electric Blockaloo is set to feature a stacked lineup of more than 300 artists including Bedouin, Jauz, Justin Martin Nicole Moudaber, Getter, Gryffin, Tokimonsta, Walker & Royce and many more, all hosting stages built inside the game Minecraft June 25-28. The event is 18+, and those interested need to get on artists’ guest lists to get a link before the event.

June 10: Pearl Jam, Ben Gibbard, Sir Mix-a-Lot, Macklemore, Dave Matthews and more Seattle musicians are participating in the All in WA streaming concert to raise money for COVID-19 relief efforts across Washington state. The concert, which will air on the local NBC affiliates, can be streamed on Amazon’s Twitch channel, and will be available on Amazon Prime after it airs.

June 7: Broadway comes back for a never-before-seen special Tony Awards celebration despite the rescheduling of the prestigious 74th in-person awards show and curtains closing across the nation amid the pandemic. Tony Award nominee Lonny Price hosts the one-hour fundraising event benefitting the American Theatre Wing and The Broadway League, starting at 6 p.m. ET on TonyAwards.com and BroadwayOnDemand.com.

June 6: Lady Gaga, BTS and Barack Obama are set to give a commencement speech during YouTube’s “Dear Class of 2020” virtual commencement. The event will also feature appearances by Alicia Keys, Kelly Rowland, and more.  The schedule will be announced May 17; the event can be streamed on YouTube.

June 1: Katie Crutchfield is launching a new livestream series during which she will play Waxahatchee’s entire discography. “This idea was born as a way to help support my band & crew through this time where we’ve had to cancel & move shows thus causing a huge financial burden,” she shared in an Instagram post. The first show will feature the music of debut studio album American Weekend. The livestream will benefit indie promoters around the country; tickets are available here. The shows kick off at 9:00 p.m. EST Mondays at noonchorus.com, where the sets will also stream from.

May 30: David Guetta will do a livestream performance in New York benefiting the Mayor’s Fund to Advance New York City, Feeding America, the World Health Organization, and Fondation Hôpitaux de Paris – Hôpitaux de France. It will begin after the 7:00 p.m. EST clap front the city’s front-line workers, and can be streamed via his Facebook, YouTube, Twitter, Twitch, TikTok, Instagram and VK channels.

The Avett Brothers, Brandi Carlile, The Lumineers, Dave Matthews and many more will be performing for the Banding Together: A Concert for the Colorado Music Relief Fund. Proceeds will help Colorado music industry workers impacted by the coronavirus pandemic. The livestream begins at 8:00 p.m. EST and will be broadcast locally on CBS.

May 29: The Dropkick Murphys are performing from an empty Fenway Park, with pal Bruce Springsteen joining them remotely. The band and The Boss will be doing a double play — two songs —  one from each musical act. The livestream will be available on the Dropkick Murphy’s Facebook, YouTube, Twitter and Twitch pages, and begins at 6:00 p.m. EST.